A downloadable game for Windows

The current build represents a demo level that will showcase mechanics and art for the final game. This is early in development so expect some bugs (weapons disappearing). It's a short 5- 10 min gameplay loop. I would love to hear feedback on the demo.

*This software is in development and may require the latest updates of both windows and video drivers to run.

Good time of the day! I wanted to test ray tracing with this demo on my GTX 1080 card since NVIDIA gave support for it to Pascal cards on driver's level.  But apparently it runs with just SSR. I can't find in-game settings (I suppose there's no settings which is ok for the demo) or some ini file in game folder. I have latest video drivers and Windows 10 (1903 version). Is there a way to enable ray tracing on my setup?

So, there's a lot of really cool stuff going on here but not all of it feels like it meshes together all that well. The pistol mechanics work just fine, but the fact that the aim is tied to the animation, which lags a bit behind input, can make it feel a little unresponsive. That and the movement system seems completely disconnected from firearm combat since the dodge and fire buttons are bound to the same input. The sword and shield were by far the best flowing of the combat mechanics, allowing switching between movement and combat pretty easily but I never got to test it out as all the enemies were dead by the time I got a hold of it. There's a lot of potential here, but I think a lot of it is going to hinge on the flow of combat. Detailed feedback in the vid!

Thanks so much for taking the time to play through them! Love the solid feedback.

I had a chance to have a quickplay  and kinda managed to workout the mechanics. It's looking good but I had  finish the video early. I will have another  play later and will make a longer video for you. I like the hammer btw. Awesome skill.

Glad you dig it...thanks for checking it out!

it looks and gorgeus! may i know what the system requirement? i afraid thats really high 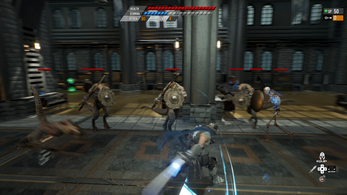 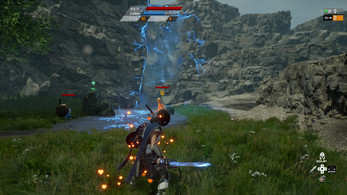 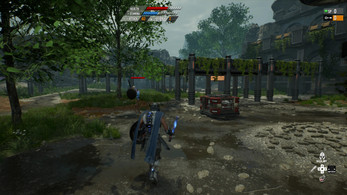 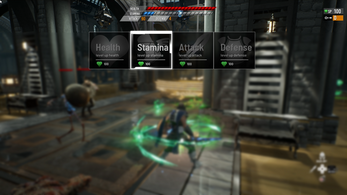 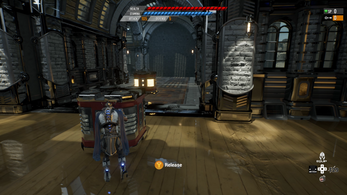 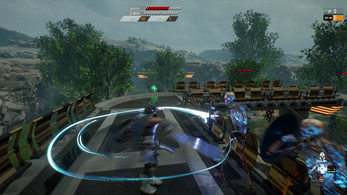 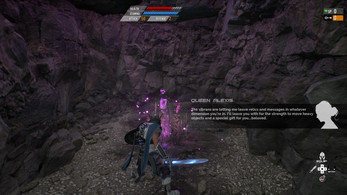 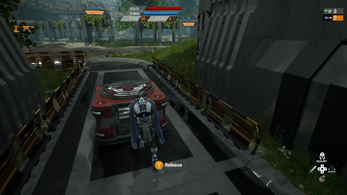 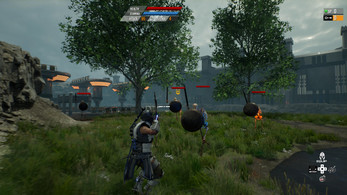 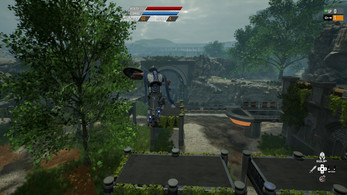